Ozier Muhammad is a photojournalist working on the New York Times since 1992. Previously he has worked for Newsday, Ebony magazine and The Charlotte Observer. 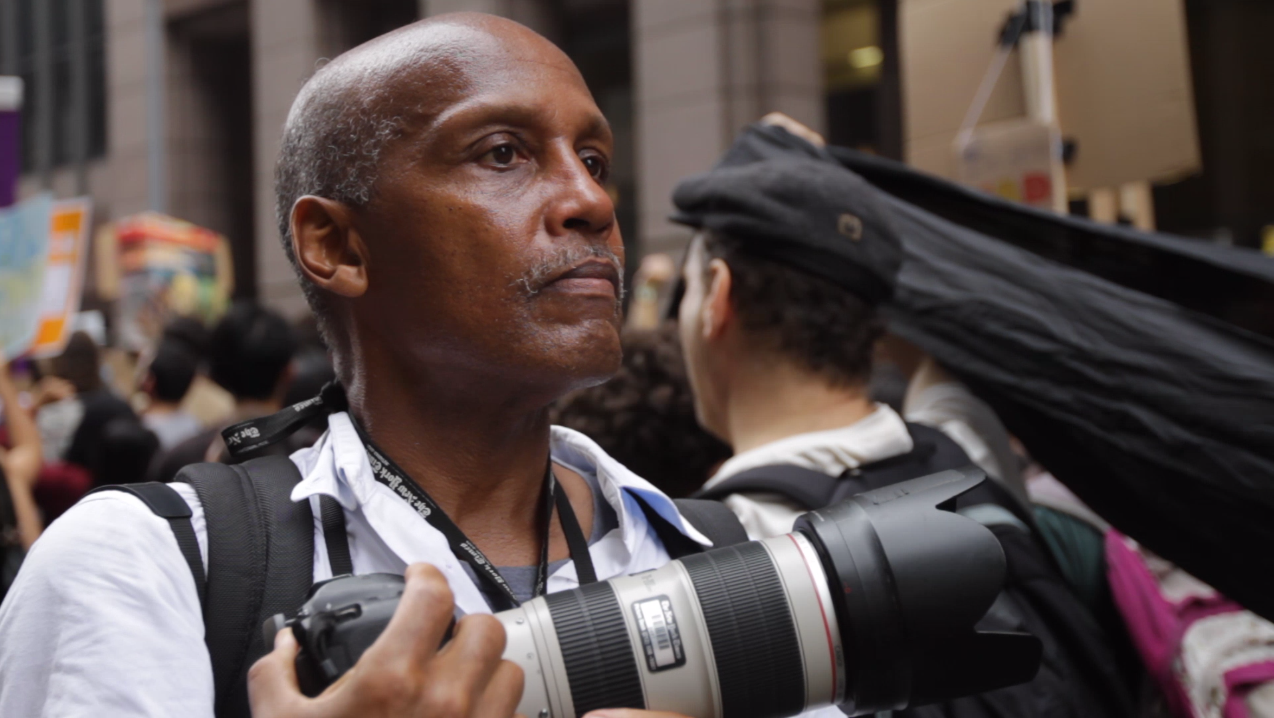 In 1985, Muhammad was working with Josh Friedman and Dennis Bell on a series for Newsday called ” Africa, The Desperate Continent” which entails about the drought and famine that were terrorizing the people. For that series Ozier and his group won the Pulitzer Prize along with Ozier winning the Polk Award in News Photography.

Among being recognized for his pictures taken of Harlem in the 1980s, he has some other iconic pictures under his belt. Some of those include Obama’s Campaign , New Orleans after Hurricane Katrina and also of Haiti after the earthquake.

Here is some of his work mentioned above.

View all posts by newsforbrooklyn